Sometimes the urge to get a fake id is irresistible because you feel like you are missing out on something and a silly piece of plastic is standing between you and the pleasure you seek. Maybe you are a teen and you just want to enjoy some real booze in this new joint in town, or maybe you liked the college hotties bartending across the street and you just want to impress her by appearing older than you really are. Or maybe you have been failing the driver’s test and you just want a short way out, get a fake driver’s license and start cruising already. Whatever reason you have for seeking a fake id card might be understandable but there sure are consequences. Here are four reasons you should stay away from fake ids:

This is something you probably want to do in the dark. You can’t trust your info even if your best friend’s sketchy boyfriend connected you to some guy in a hoodie who knows someone else. You are practically on your own if things go south. You will never meet the real guy who wants to make you the fake id card because he’s so hidden in the shadows he can’t be traced. If it’s online then the website these guys are using is shambolic, cheap and as fake as your grandma’s wig. It’s no surprise you wake up the next day and the website is nowhere to be seen. 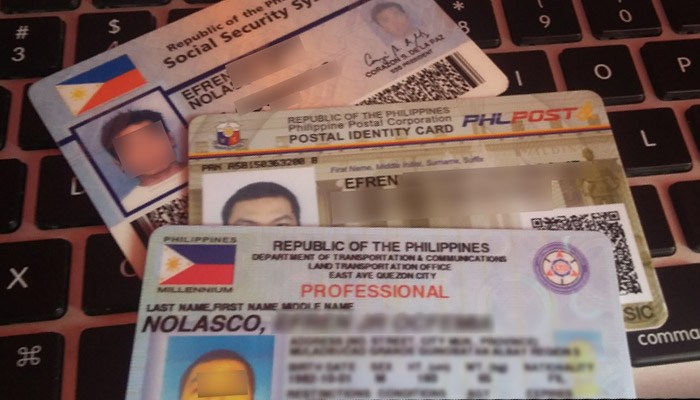 You get busted with a fake id and it could land you in jail, place you on the police radar for God knows how long and literally slap a bad record on you. You will probably pay a hefty fine, land probation or both.

So unless you are a hardcore bad guy who feels prison is home, then getting a fake id is not such a good idea. Once you go ahead and do it, you will never stop looking behind your shoulder. Your heart will go two hundred beats a minute every time a cop looks at you. It will simply make your life way too miserable.

A fake id is way more expensive than a real one because it’s fake, and the black market frequented by criminals certainly does not care about costs but results. So it’s costly and it probably won’t even look like the real thing, cheers getting your money back.

Selecting the suitable gifts is easy with internet! 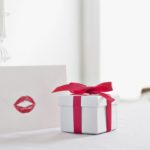 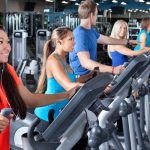